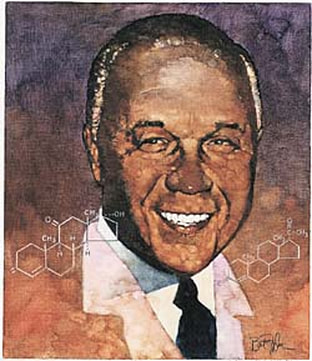 The Negro scientist now need neither to starve nor be condemned to a frustrating intellectual ghetto if he chooses pure science as a career, and one can see a promising future for his fresh and uninhibited imaginative power.
—Percy Julian

African-American chemist Percy Julian was a pioneer in the chemical synthesis of medicinal drugs such as cortisone, steroids and birth control pills.

Against all odds, African-American chemist Percy Julian became one of the great scientists of the 20th century. Aired February 6, 2007 on PBS 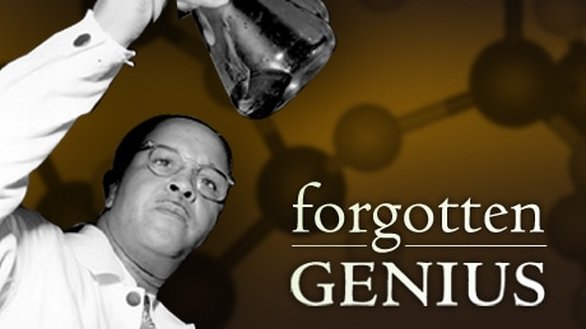 Program Description
The grandson of Alabama slaves, Percy Julian met with every possible barrier in a deeply segregated America. He was a man of genius, devotion, and determination. As a black man he was also an outsider, fighting to make a place for himself in a profession and country divided by bigotry—a man who would eventually find freedom in the laboratory. By the time of his death, Julian had risen to the highest levels of scientific and personal achievement, overcoming countless obstacles to become a world-class scientist, a self-made millionaire, and a civil-rights pioneer.

Click on a picture of Percy Julian to investigate further. 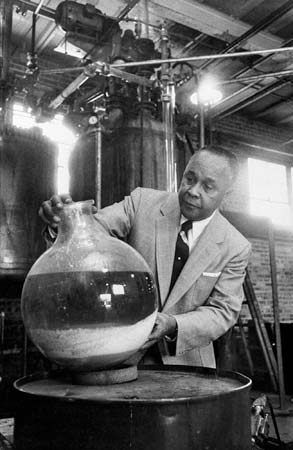 African American research chemist and a pioneer in the chemical synthesis of medicinal drugs from plants. 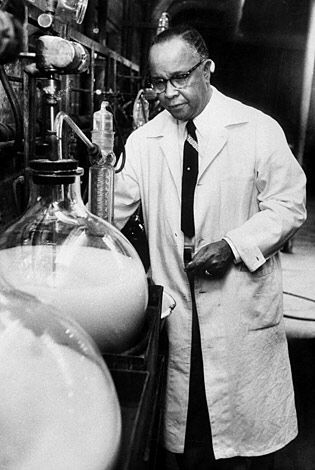 Born April 11, 1899, in Montgomery, Alabama, Percy L. Julian is best known for his achievements in chemistry, producing chemicals in the laboratory previously only available from nature. His work with chemicals used to make sex hormones led to improved treatment for some forms of cancer and pregnancy disorders. These and other chemicals Dr. Julian produced in the laboratory, including cortisone, which relieves arthritis pain, became less expensive to manufacture and more widely available through his research. Julian passed away in Chicago, Illinois on April 19, 1975. 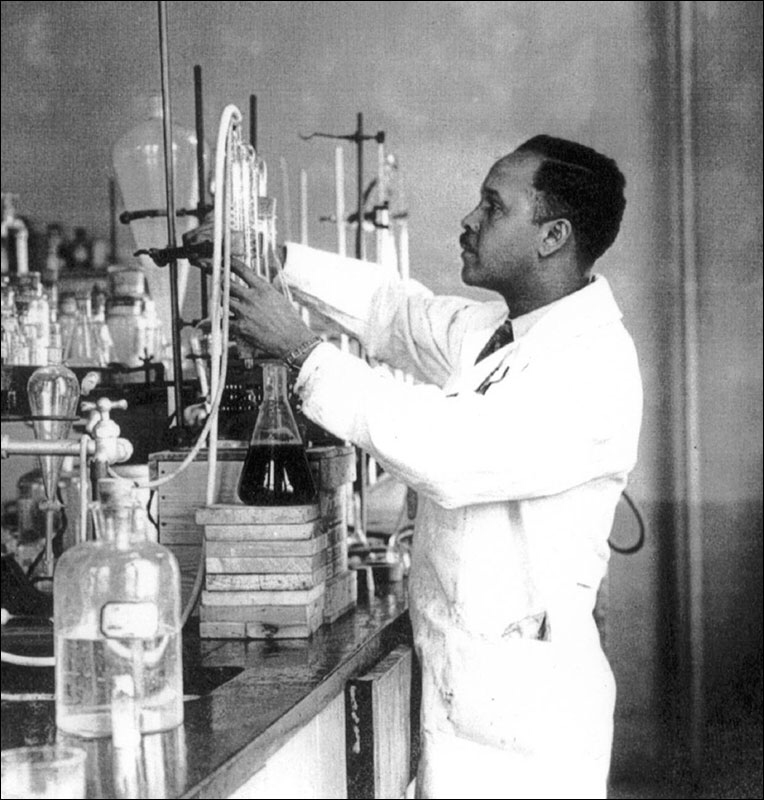 Complete your guided notes page as you watch the video.
This activity is worth 30 points.

is the #1 resource on the web focusing on the ingenuity and accomplishments of the top Black inventors over the last 300 years. Their contributions are chronicled and the inventors are profiled, providing information for students and others interested in these pioneers of Black History.