How  can  we  minimize  the  environmental  impact  of   invasive  species  in  Illinois?

What Is an Invasive Species?

Think about all of the plants and animals you encounter in a day. Of these organisms, do you have any idea how many of them are originally from your location or how many have been transplanted from some other place?

To be considered an invasive species by the United States federal government, a species must be:

What factor has led to the increase in invasive species in recent decades? 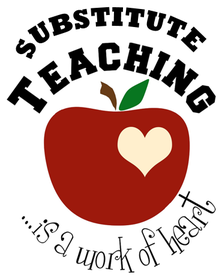